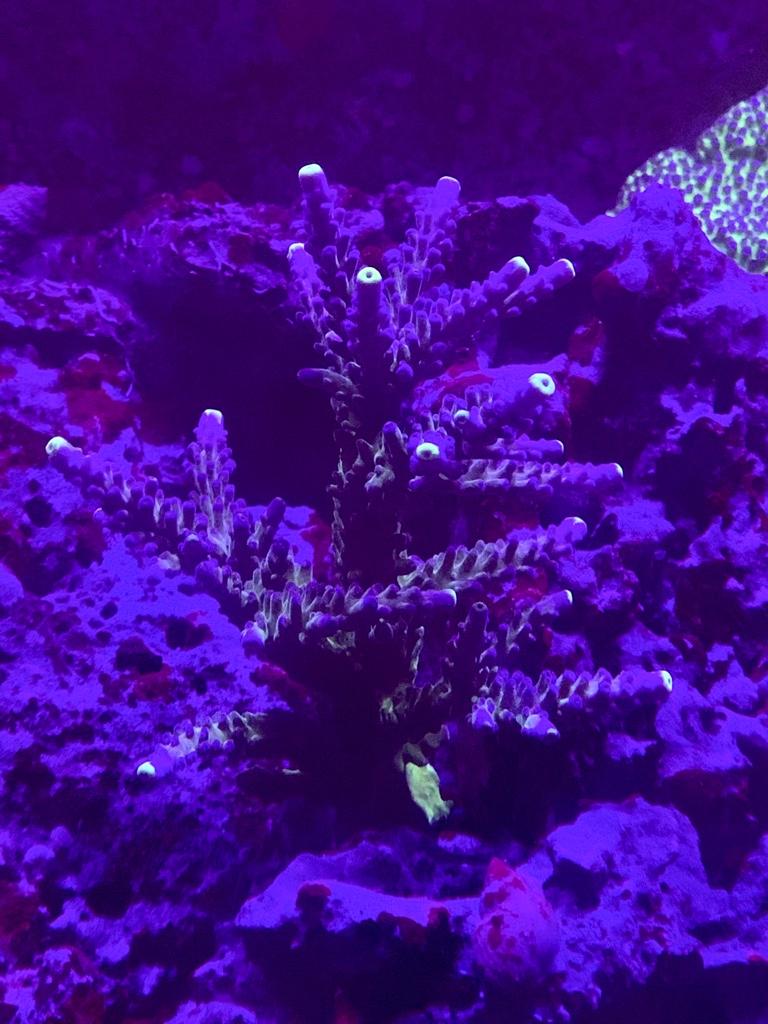 Purple people eater cyphestria. For lack of better example about the size of a large walnut in its shell. $60 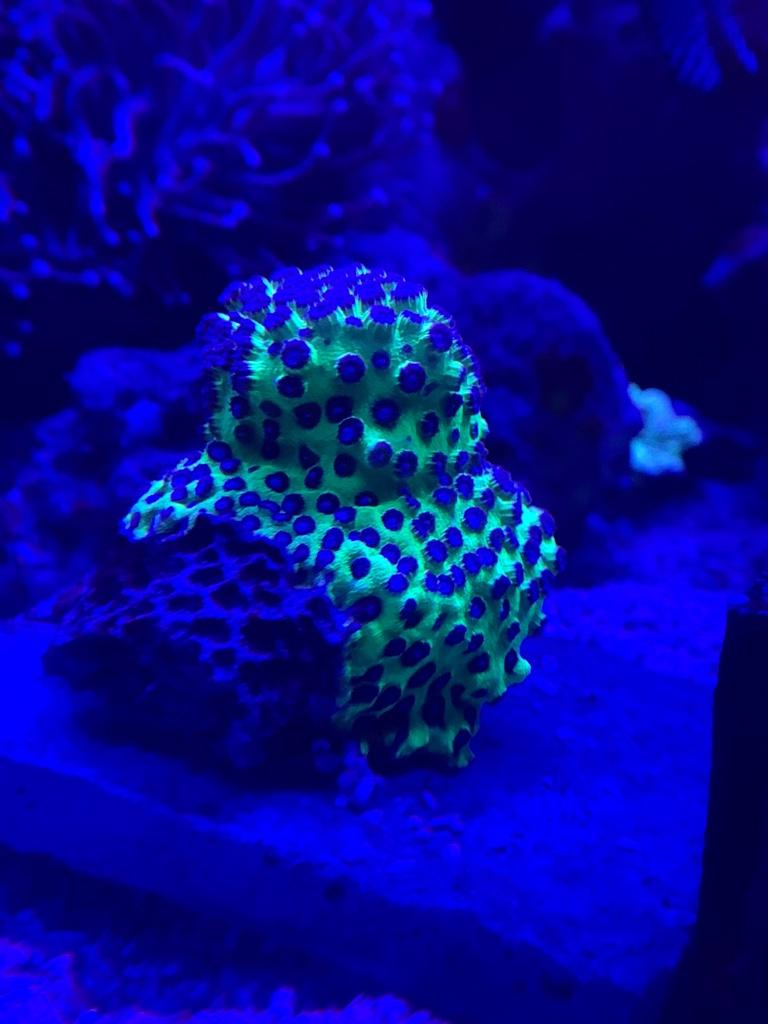 1 ¼ blueberry fairy from Alexey. Bought two of them and ones just sitting on the rack. $40 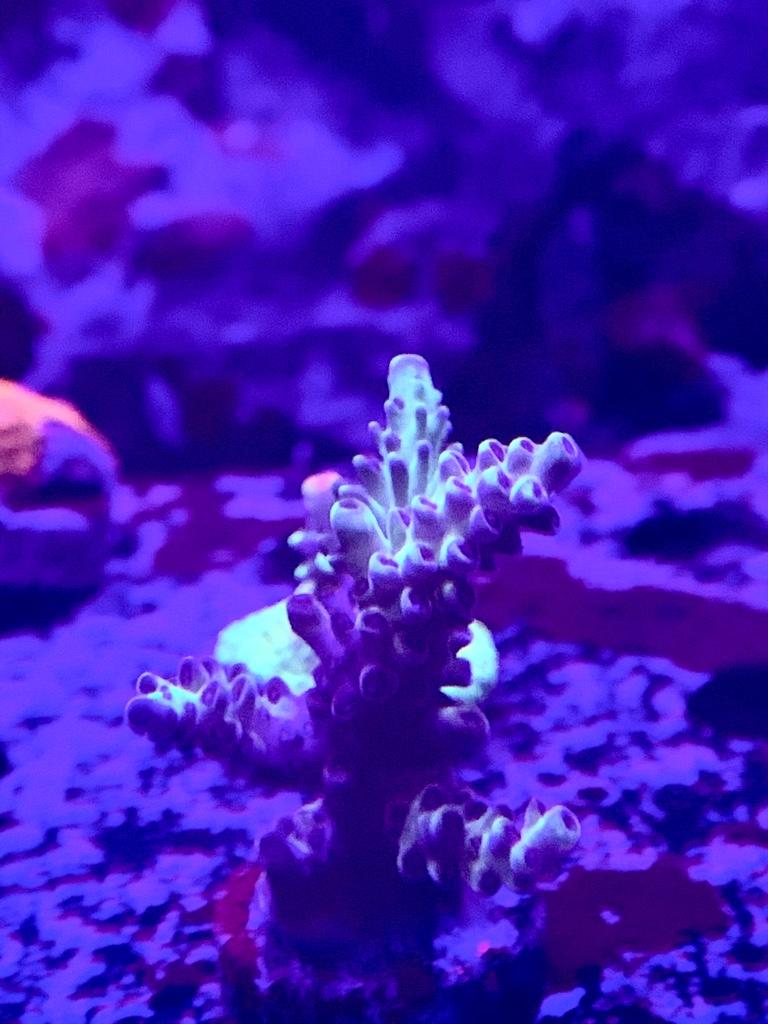 Have others I can frag like purple stylo, forest fire digitata and some green slimer. Would be fresh cut ¾ to 1 frag price negotiable.

Also have a nice pink birds colony a little bit larger than a baseball $60. Can take a picture later.

Would trade for other SPS or rock flowers. maybe some torches.


Join Date: Jan 2018
Posts: 215
Updated pics of the yellow tips colony on the frag rack now and the birds nest. 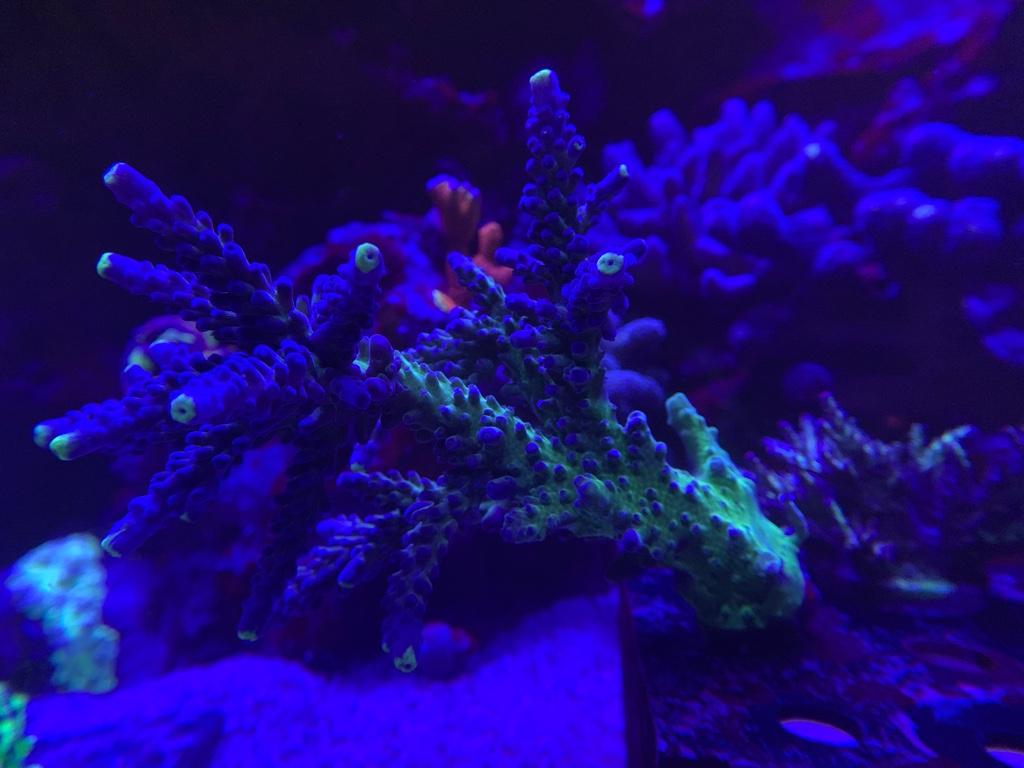 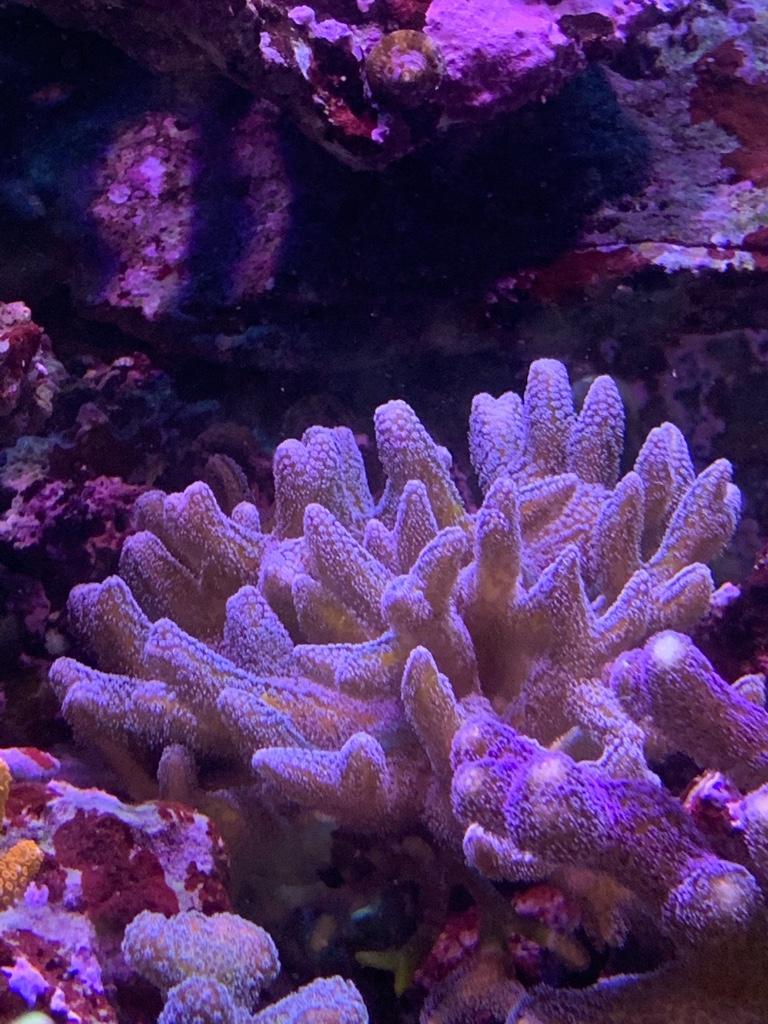 
Join Date: Mar 2020
Posts: 17
I have a rose bubble tip I would trade for pink birds nest
Set In Stone is offline
Quote Quick Reply